Re-branding of the Stadium of Light Metro Station

Stadium of Light Metro station has been revamped to celebrate 20 years of the nearby football ground and recognise the station’s importance for the growing leisure and conference market.

The station is decked out in red and white stripes and the historic Sunderland AFC crest in time for the start of the new football season.

The revamp recognises the growth of the on-going redevelopment of the ‘Stadium Village’ area of Sunderland, with the new Hilton Garden Inn hotel, Aquatic Centre and Beacon of Light building increasing visitor numbers.

The improved walking route from the station, beside the Tesco superstore, make Stadium of Light the natural station for the area.

Nexus, which owns Metro, is also testing out a new covering for its existing vitreous enamel panels at the station which, if successful, can be used to refurbish stations elsewhere on the network. 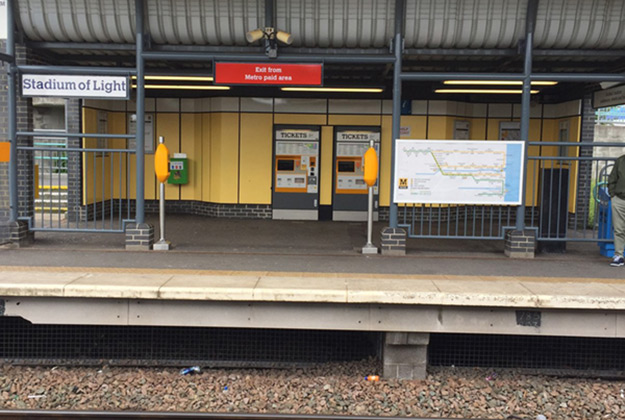 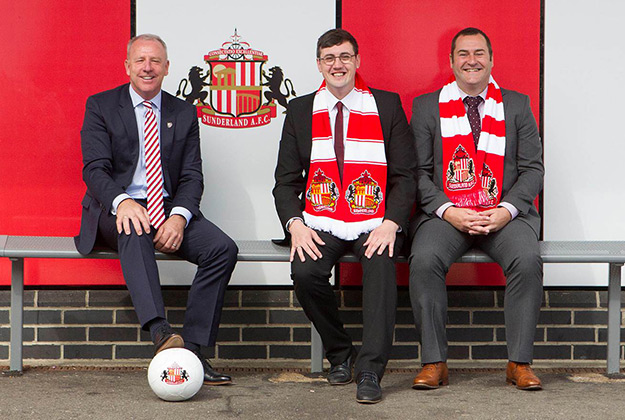 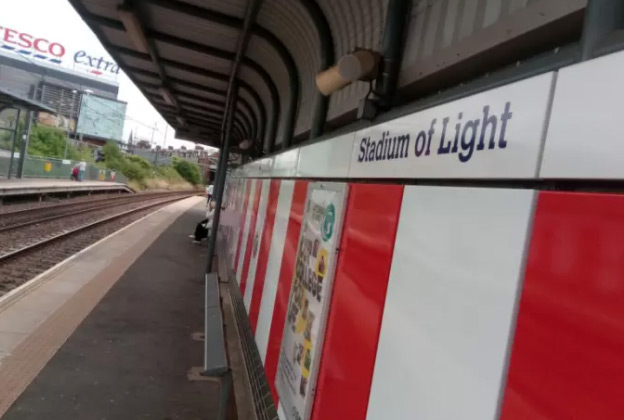